the future
is in the cloud

Cloudiax is a unique global cloud platform and community for SAP Business One partners, customers and corporations, with an enormous growth potential.

Consume SAP Business One as simple as electricity from the grid. Companies can concentrate on their core business without having IT as limiting factor.

The cloud is one of the few technologies that can keep you on top of Gartner's hype cycle year after year. With that, cloud computing is not a trend, but already an established technology.

The road to Cloudiax AG 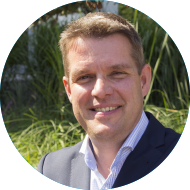 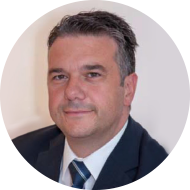 Volkmar is since 2014 responsible for cloud services at Cloudiax AG. For more than 25 years, he has developed his knowledge of SAP and operation of data centers, as the IT leader of a global medical technology group, and as advisor for outsourcing projects at banks and Internet providers. He was born in 1969 and learnt IT from the Pike of Preussag (today TUI) in 1993.

The supervisory board represents the interests of the shareholders against the executive board and has the function to audit and advise the executive board periodically (at least 4 meetings per year). Furthermore the supervisory board reports to the shareholders at the annual general meeting and assists the auditor with the annual financial statement, which he also has to be permitted by the board members. 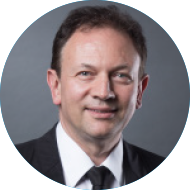 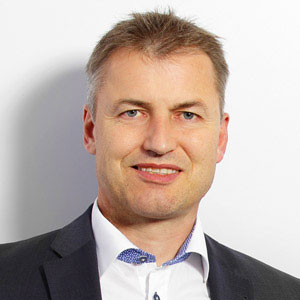 “The comprehensive cloud platform and the simple price model have convinced me to invest in Cloudiax AG. The lead of the cloud pioneers of Cloudiax and the rapid global growth of the Cloudiax Community reveals the great potential for the future.” 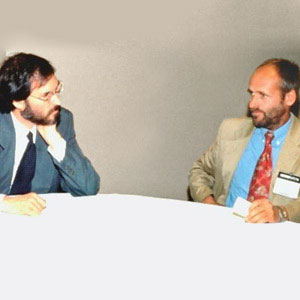 “I am tracing developments in the IT-market for more than 35 years, now. Cloudiax has a strategy which is purely focused on cloud business. As a shareholder I am sure that I made a great investment, because Cloudiax is setting new standards for the cloud-computing with SAP Business One since 2015.” 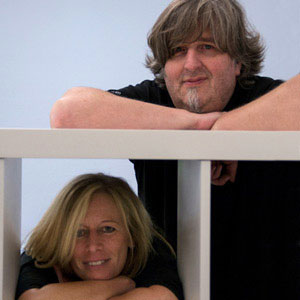 “We experience on a daily basis that the “Cloud“ has reached the SME‘s in Germany and it is growing constantly. As one of the first Cloudiax partners we are able to secure our SAP customers the access to the cloud-technology of the future with our investment. Further more we are able to strengthen our competitiveness in the in a market which is full of opportunities.”

BOOST YOUR
SAP BUSINESS
ONE FOR FREE

The personal information you send us is important to us. Therefore we take the protection of this data very seriously. The data transmitted here will be used by our sales team to contact you. We will use this data only for this purpose. Contact details that are sent directly to us by e-mail will be within our email-system, which does an automated archiving after 2 years and will be finally deleted after 5 years, unless higher rights preclude this. Everything what we do to protect your data can be found in our privacy policy.